First the sun was vanished, and now all the stars of our galaxy are threatened by an unstoppable star eating force. The only being able to fight back such menace sleeps forgotten in a ruined planet. But will the Metal Queen Cleonova be willing to stand up for the little humans? 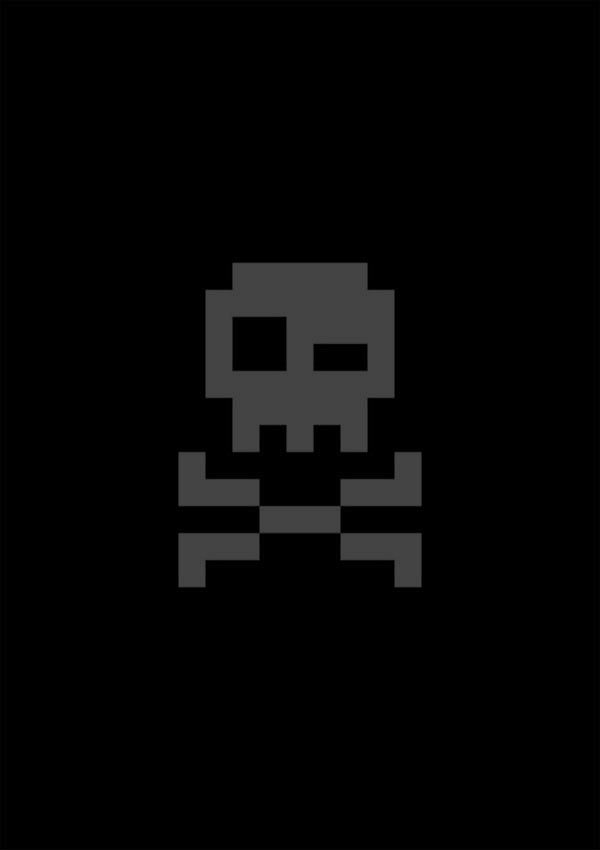 Star Guardian is a work in progress. Play as Cleonova and fight giant robots, aliens and undead creatures in a restless fight. The game offers intense action in quick plays, and elements mixed from both fighting and shooting sidescroller games. In each play you must make decisions that will change the course of the game, the planets you will enter and the final goal of the game.