The epic quest of a fisherman to save his daugther

Defkalion was fishing on a quiet blue sea when he heard the voice of the Goddess Athena. Hurry up, she said, the isle of Issyos has been cursed by the Olympus. And so, fearing for his daughter Delia, his only family left, the fisherman sails back to his home, where the adventure is about to begin. 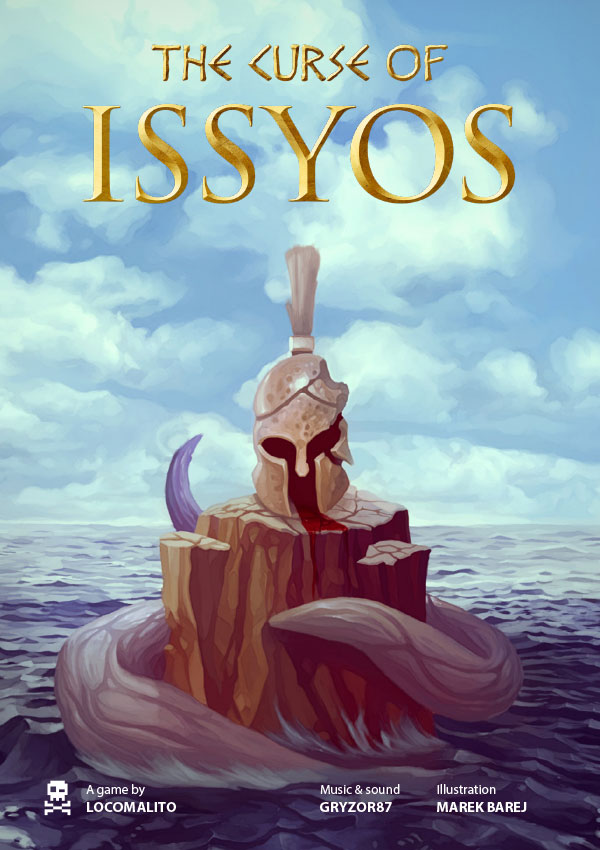 The Curse of Issyos is a retro styled action platformer with nothing but the usual in an old 8 bit game: a good bunch of enemies and bosses, linear and open scroll levels, secrets to discover and a background story inspired by Greek mythology. It doesn't try to mimic a retro system in particular, but it's coherent with its own limitations in the use of colors, sprites and chip sounds. The soundtrack has been composed by Gryzor87 using Pixel Amaya's PX Tone. 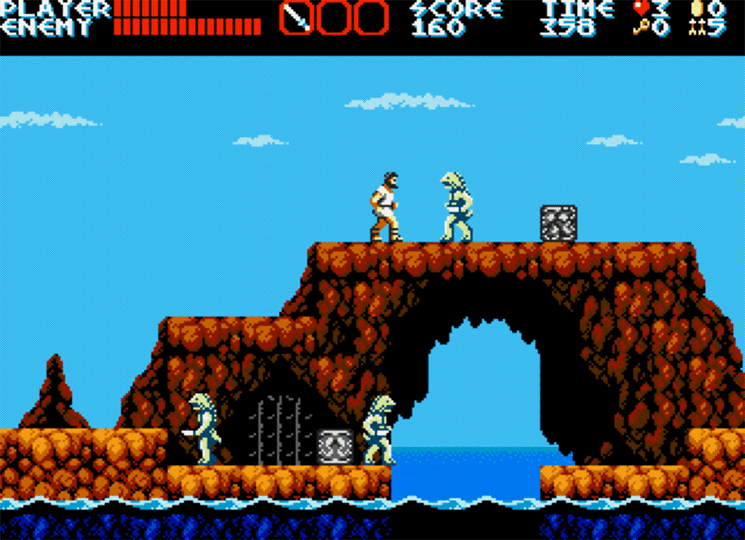 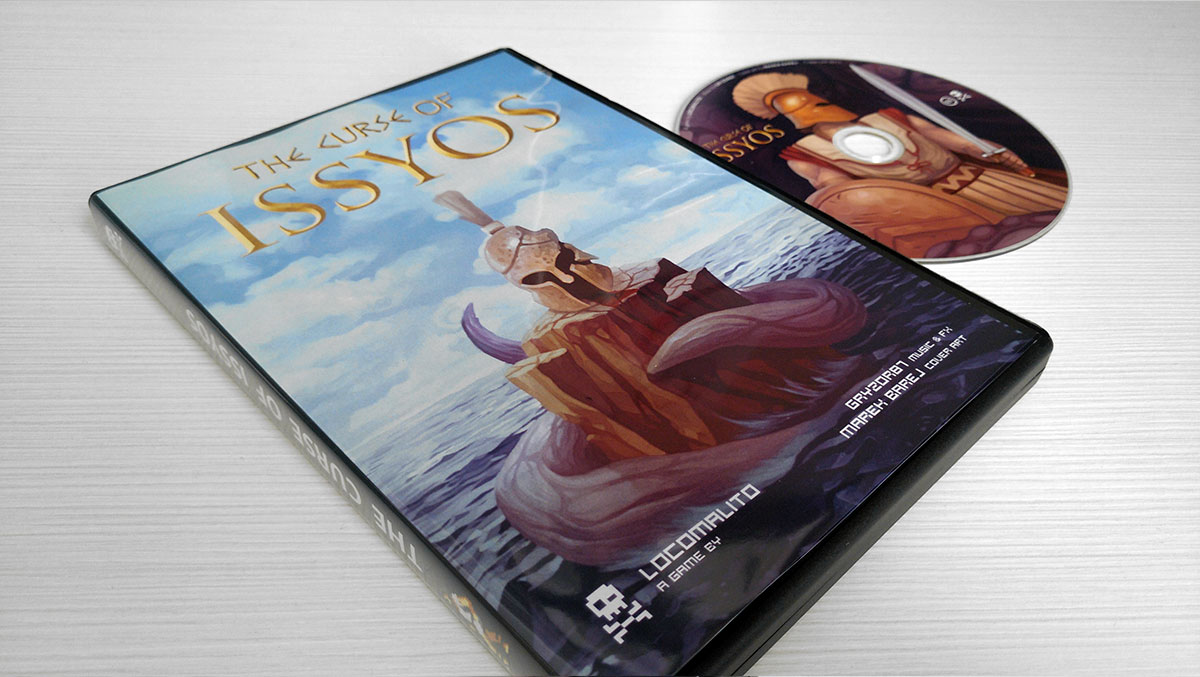 I drew lots of ideas about Greek mythology platform games when I was a kid, so it was only a matter of time before I ended up making this game. When I started developing Issyos it was a rare thing to find a mature, bearded protagonist in a video game, but then the beards came back and it was no longer a peculiarity. The project was frozen in 2010, when I focused on the development of Maldita Castilla, but I resumed it five years later, finishing it then.