Straight to the heart of classic shmup players

Meropticon has declared war on the Omios star. Take the control of your ship and fly with the space fleet in a campaing to set free invaded planets, destroy enemy bases and discover the misterious force behind the attack. Biomechanical enemies, space creatures, exotic planets and climatic threats are waiting for you, so take the controls of your ship and prepare to die! 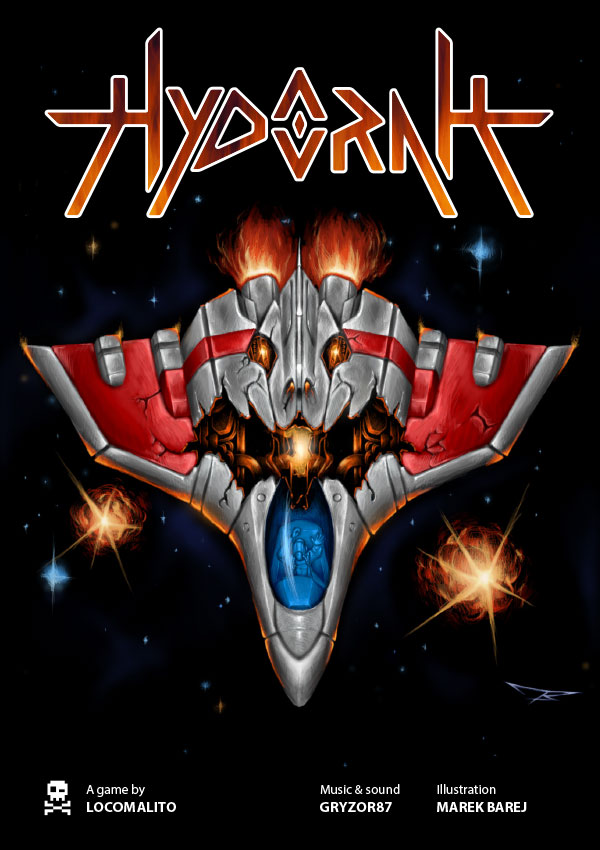 Hydorah is a non-linear horizontal shmup with a large library of levels, enemies and unique situations. The difficulty is based on the 80s standards, so it requires practice in order to progress. New weapons are unlocked as you progress through the campaing, while firepower can be increased during the missions. Graphics are visually clean to favor the gameplay, but they're highly polished to show the personality of each level in detail. Gryzor87 used legendary synthesizers to create a huge soundtrack full of retro-futuristic, powerful and sometimes dark themes. Levels design and music has been composed together, so they fit each other like a glove. 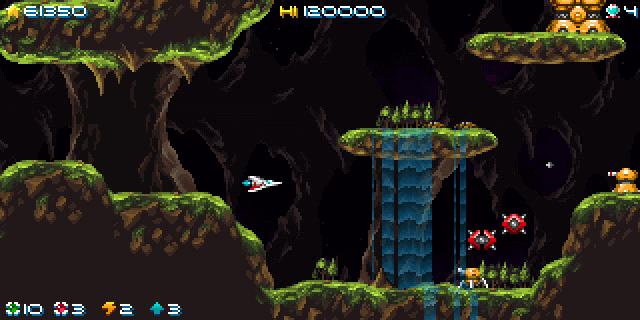 Hydorah is the bastard son of a hundred classics. It has the genes of big sagas like Gradius, R-Type, Darius or Turrican but also the ones of not so well-known titles like Enforcer, Space Manbow, Hellfire, X-Multiply, Guardian, Hydefos, Armalyte and more than 100 games from many platforms that have been thoroughly studied to distill the best of them.

Making this game was my childhood dream, its development almost took my sanity, but I finally did it. Hydorah was featured as one of the best freeware games of 2010 by indiegames.com. Musicians from all over the world joined in an initiative to produce a double album with music covers. Hydorah was the first of my games using the sentence "Prepare to die" before a tough boss fight. Super Hydorah, the extended and enhanced version of Hydorah was released in 2017. 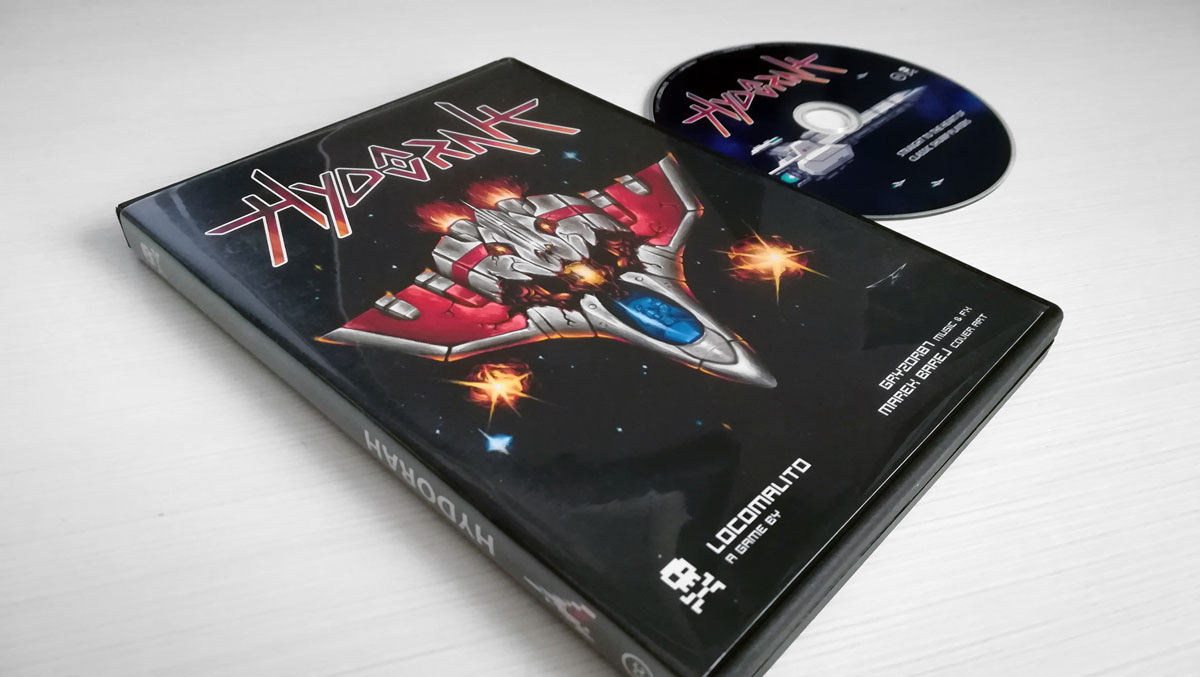 Hydorah
If you have graphic issues, replace Hydorah.exe with this file.