The extended and enhanced version of Maldita Castilla

It's said that a young witch was crying for her fallen love when an old demon heard her sorrow. Seduced by the beast promises, she turned her tears into a magic key. And so, with that key, demons were released all over our Kingdom of Castilla. The King Alfonso VI of León has gathered his loyal knights in a mission to finish the nightmare. Guide the valiant Don Ramiro through the cursed lands of Tolomera and fight demons and undead creatures for God and Castilla! 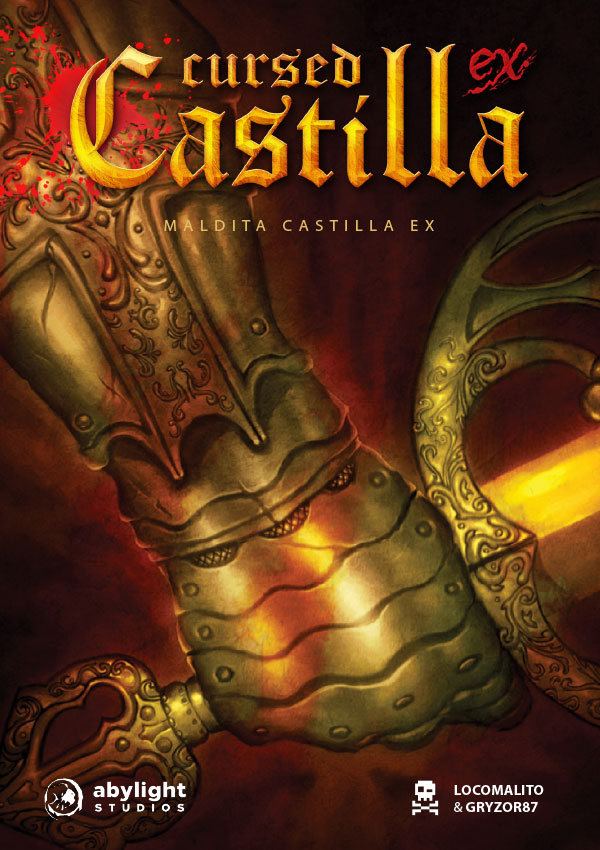 Maldita Castilla EX adds two new chapters to the original version, along with new weapons and enemies. It has several arrangements in level design, graphics and sound, plus new display options, achievements, a high score table and a codex with unlockable info about the creatures and myths that inspired the game. 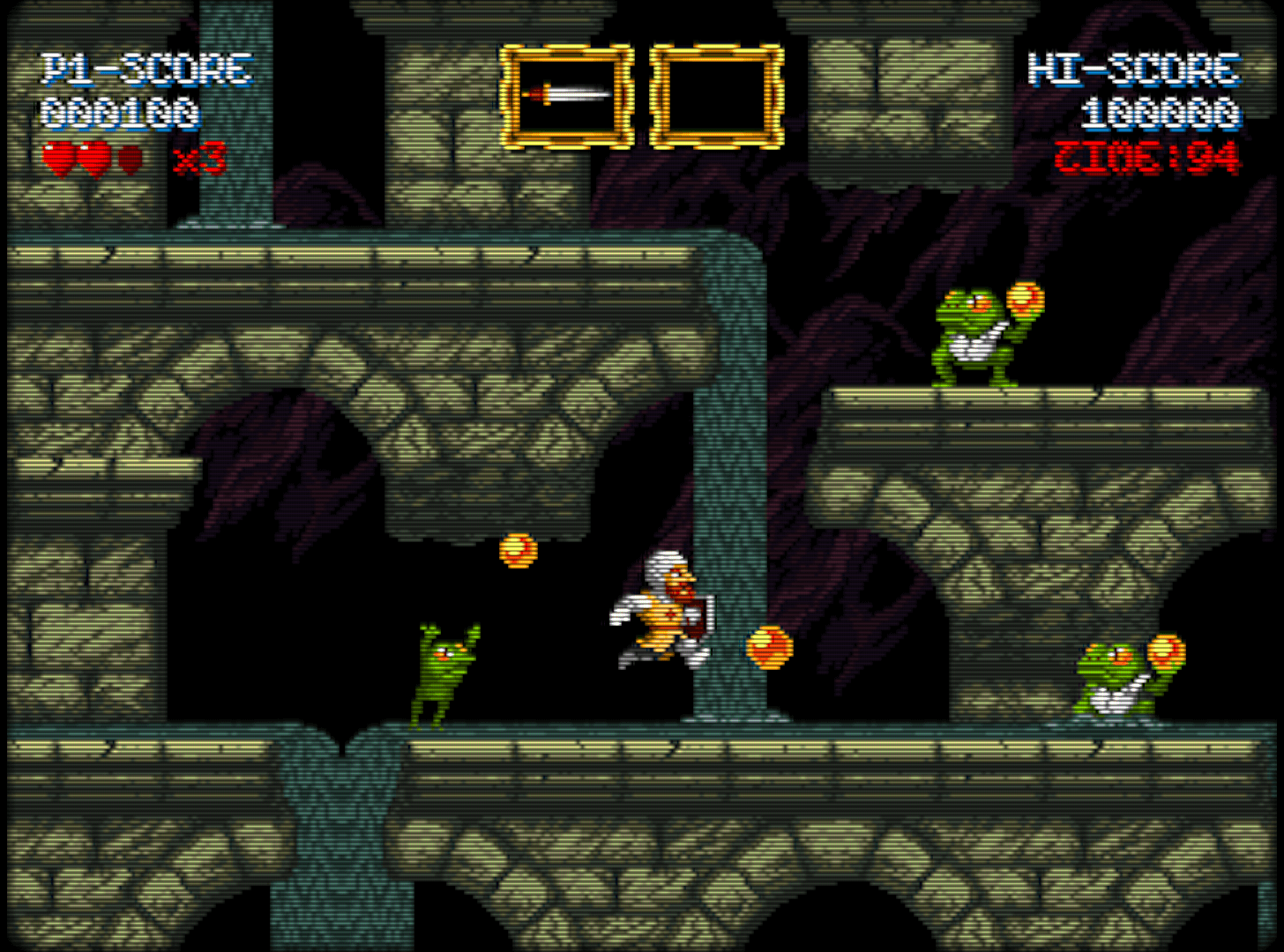 Medieval paintings, codex and places from the old Spain, specially from the Kingdom of Castile. The Amadis of Gaul, the best chivalry book ever. Arcade games from the mid 80s like Ghost n Goblins, Black Tiger, Tiger Road, Shinobi, Rygar, Karnov, Rastan, Trojan and others. 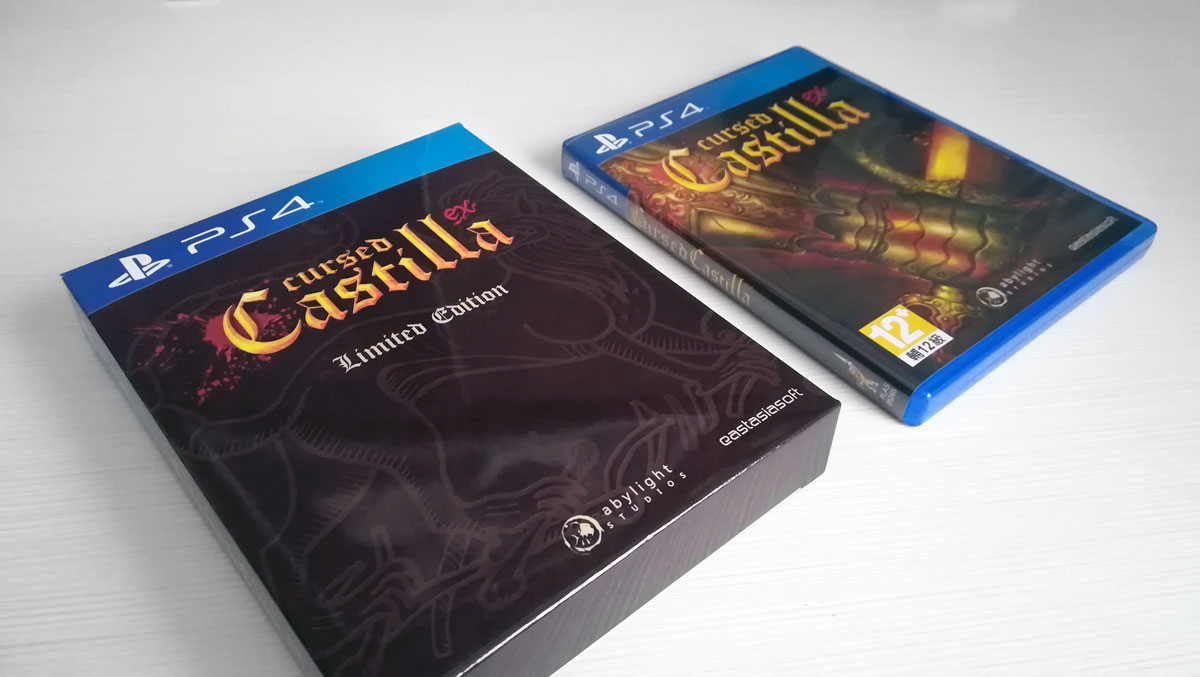 Since its original release in 2012, fans of Maldita Castilla have been asking for a release of the game on their favourite platforms, but dealing with the big industry has always been out of my project rank. However, it was finally possible thanks to the collaboration with the good people of Abyligh Studios. Resuming the project a few years later served as an excuse to improve the quality of the original content, adding also new levels and features. It got very positive ratings from both the critic and users. Eastasiasoft published the game in Asian territory. Play-Asia produced a beautiful limited edition that sold out in just a few hours. GAME Spain put on their stores the first retail version of one of my games.