A clash between human cities and colossal monsters

Long forgotten is the legend of Gaurodan, the bird of thunder and his fight with Guayota, the fire beast. But now mankind has discovered the egg of Guayota within Mount Teide, and it's a matter of time until Gaurodan returns from the sky to fight his ancestral enemy and punish men for their actions. 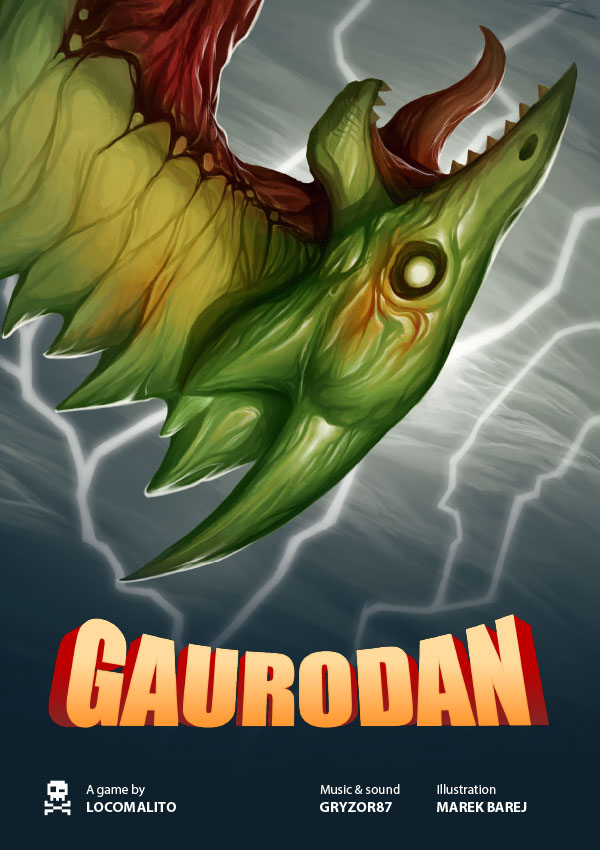 Fly around the Canary Islands and destroy cities, armies and colossal creatures in your path through a precision shmup. Controlling Gaurodan requires skill, since its movement is unstoppable and its attack can be oriented to hit ground or air targets. 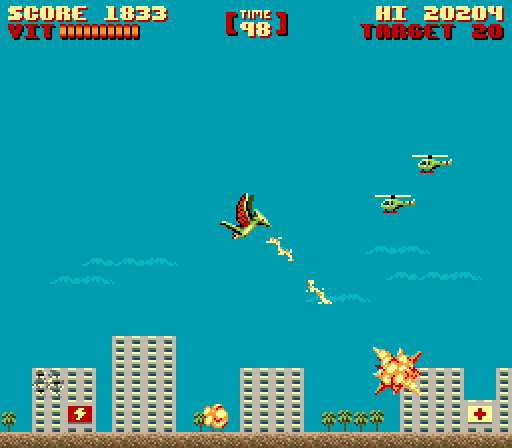 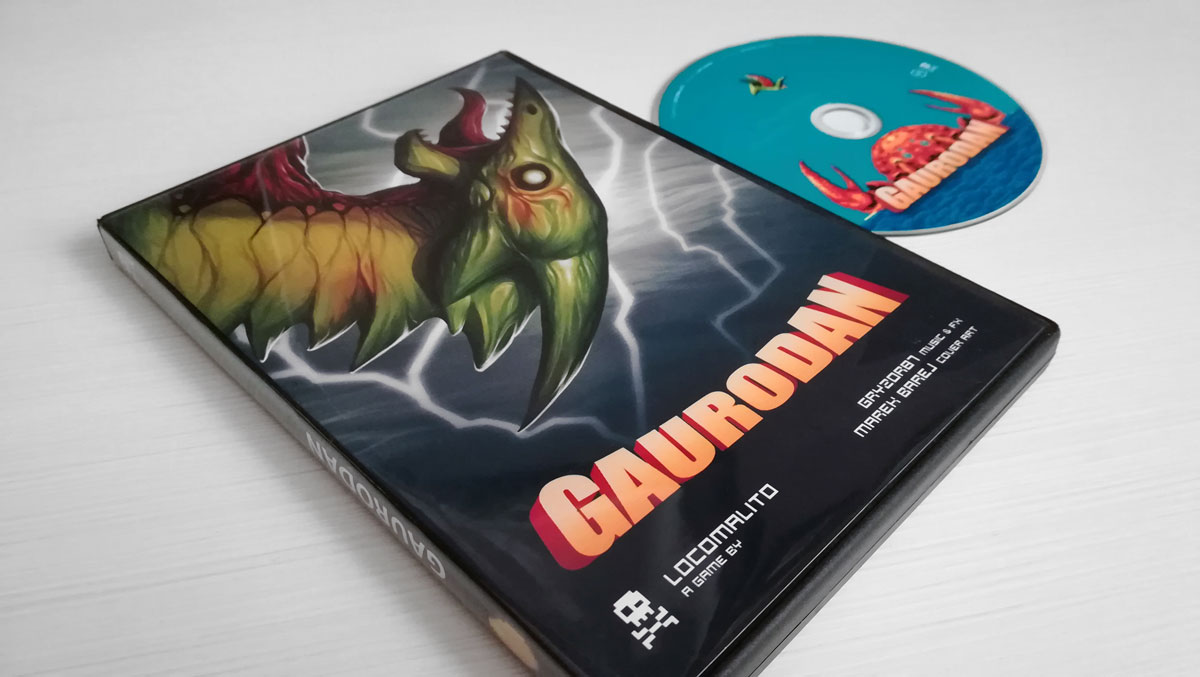 The plot is based on the legend of Achamán and Guayota, a local myth of the Canary Islands. Gaurodan was my first game beyond the Windows ecosystem. It was a challenge to make it work on different systems, but it opened that door for other projects.